Get fresh music recommendations delivered to your inbox every Friday.
We've updated our Terms of Use. You can review the changes here.

What You Don't Know 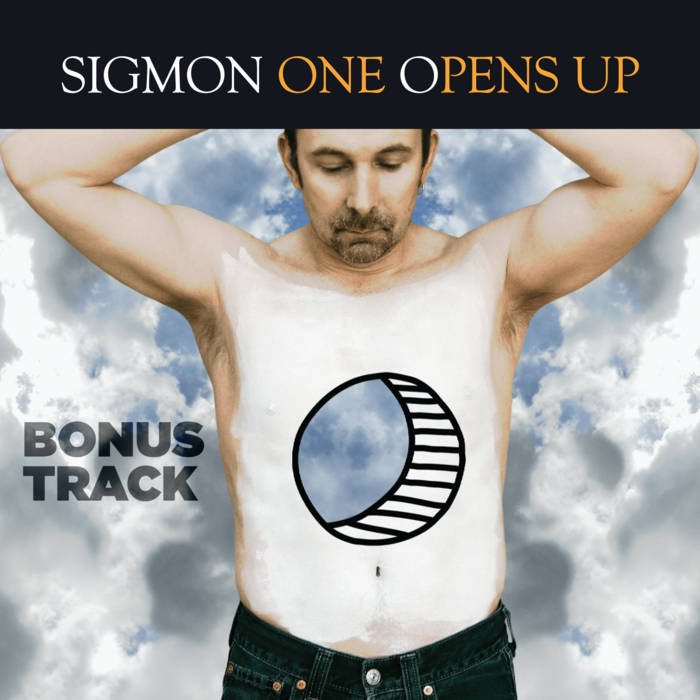 “What You Don’t Know” is the only track I wrote and recorded for “One Opens Up” that didn’t appear on the CD. The main reason it went that way is that I didn’t think it was finished. Maybe I was right in some respect. If I had put it on the album, it would have been the only song in the bunch about whose production I had any reservations at all. The lyrics, the melody, I was happy with those, but I couldn’t quite get my head around where the arrangement needed to land, and I wasn’t prepared to bake in anything that held the potential for second guessing.

As a song about the necessarily invisible parts of self and experience, it makes sense that some aspect of the recording might be invisible too, so maybe “What You Don’t Know” is a bullseye on a target I was simply unable to see. Or maybe it just threw me a curve I couldn’t work out, but finished or not, over time, things have a way of concluding themselves. Past that point, they are what they are, and the rest is a matter of understanding and interpretation.

In early discs of rough mixes for the album, this song was #2, after “Leaving Day”. I think that’s still where it fits best in the story.

And everything you think
Eventually sinks into

What you don’t know
Nothing to hold onto

I’m venturing out into the unknown

Quelle Chris joins the show to discuss his most recent release, "DEATHFAME"