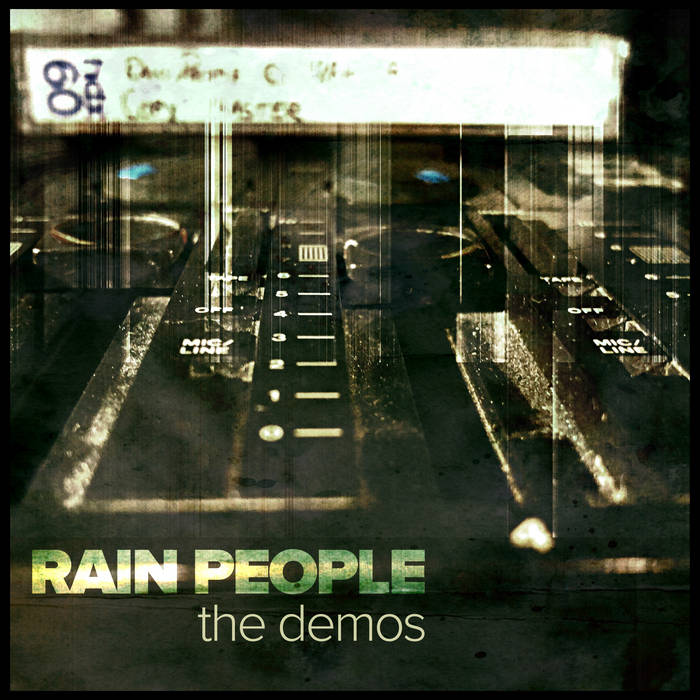 This first installment of 4-track demos for the 1989 Epic Records release, “Rain People” was recorded in Holly Springs, Georgia from late 1986 through 1987. Co-produced by Ritchie Gold and the band, the tracks feature dense, harmonically lush arrangements reminiscent of Phil Spector’s iconic “Wall of Sound”.

In absence of a performing band, these demos (along with an additional 15 tracks, available soon) earned Rain People a recording contract that resulted in an album of the same name and video for the first single release, “Little Bit of Time”. youtu.be/ODN7PWxKvdY

outré black metal, with a Victory Over the Sun interview and music from Liturgy and Jute Gyte.